We invite you to take this journey with us. Discover the community of DMBC by joining one of our care groups, and by participating in our Sunday gatherings as we study the Word of God and worship together. No matter who you are and no matter where you’ve been, you are welcome to discover the way of Jesus as part of our community. Come join us!

We believe the Bible to be the complete Word of God; that the sixty-six books, as originally written, comprising of the Old and New Testaments were fully inspired by the Spirit of God and therefore infallible and entirely free from error; that the Bible is the final authority in all matters of faith and practice as well as the true basis of Christian union.

We believe in one God, Creator of all, holy, sovereign, eternal, and existing in three equal Persons – the Father, the Son, and the Holy Spirit.

We believe in the absolute and essential deity and humanity of Jesus Christ, in His eternal existence with the Father in preincarnate glory, in His virgin birth; sinless life; substitutionary death; bodily resurrection; triumphant ascension; mediatorial ministry; and personal and visible return.

We believe in the absolute and essential deity and personality of the Holy Spirit, who convinces of sin, of righteousness, and of judgment; who regenerates, sanctifies, illuminates, indwells, and comforts those who believe in Jesus Christ.

We believe that human beings were divinely created in the image of God and that they sinned, becoming guilty before God, resulting in total depravity, thereby incurring physical and spiritual death.

We believe that salvation is by the sovereign, electing grace of God that by the appointment of the Father, Christ voluntarily suffered a substitutionary and redemptive death; that justification is by faith alone in the all sufficient sacrifice and resurrection of the Lord Jesus Christ; that those whom has effectually called shall be divinely preserved and finally perfected in the image of God.

We believe in the personal, bodily, visible, and glorious return of the Lord Jesus Christ; in the bodily resurrection of the just and the unjust; in the eternal blessedness of the redeemed and in the judgment and conscious eternal punishment of the wicked.

We believe that a church is a community of believers, called out from the world, separated unto the Lord Jesus, voluntarily associated with the ministry of the Word, the mutual edification of its members, the propagation of the faith and the observance of the ordinances. We believe it is a sovereign, independent body, exercising its own divinely awarded gifts, precepts, and privileges under the Lordship of Christ, the Head of the Church.

We believe that marriage is a lifelong covenant ordained by God between a man and a woman. Marriage is designed to be the exclusive domain for sexual intimacy and procreation of children.

We believe that there are only two ordinances the Church regularly observed in the New Testament: 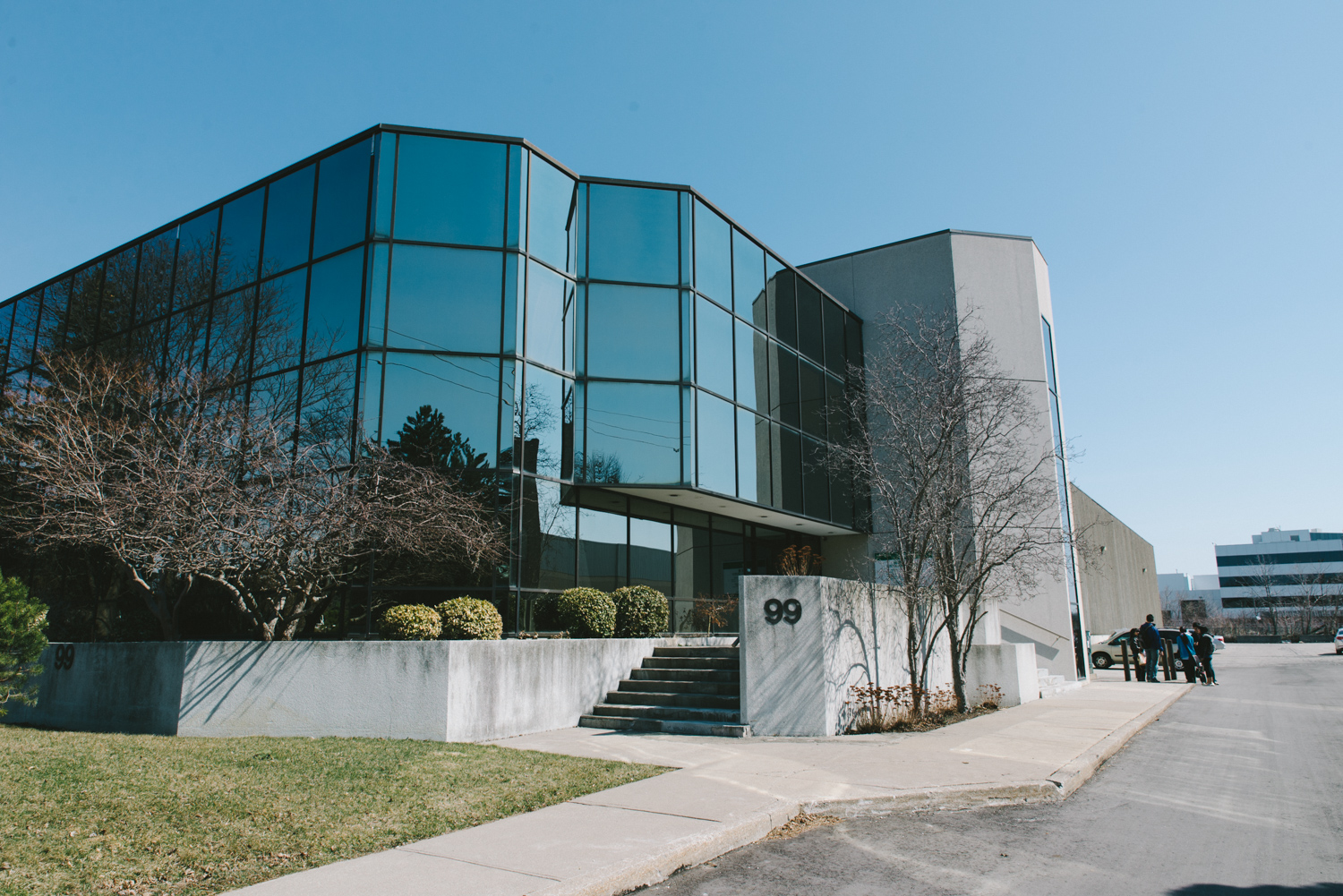 Join Us This Sunday

English Worship Service
Sundays at 11:15am

People of all ages
and all backgrounds

We’ve love to get in touch with you!